Galas were held last week for the Armory Show, the Children’s Defense Fund – New York, the Bronx Museum and the Museum of the City of New York. By Denny Lee 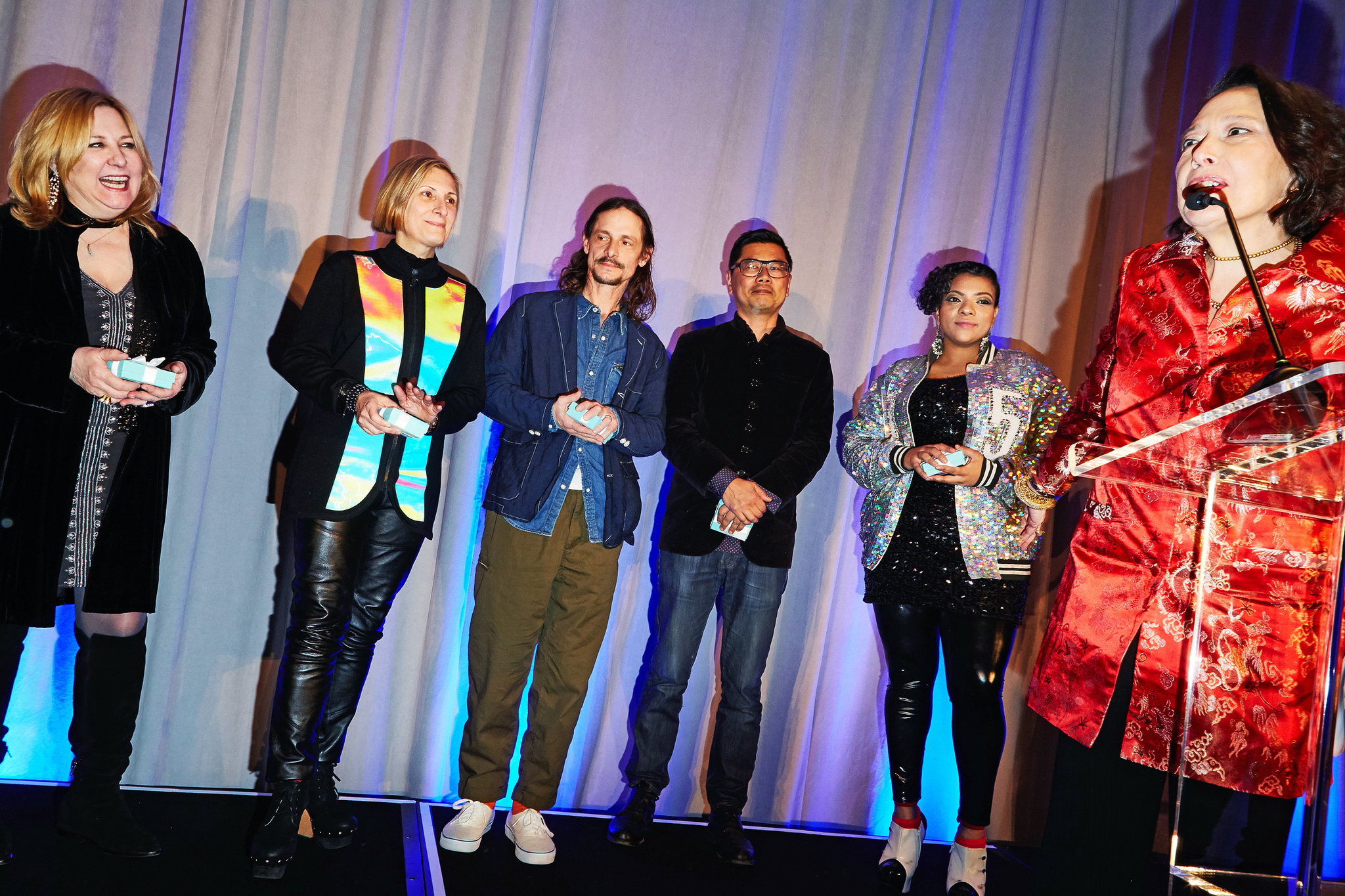 Photo by Amy Lombard for the New York Times The Bronx Museum held a gala at the Conrad New York hotel on Feb. 27. From left, Deborah Buck, Grimanesa Amoros, Erik Parker, Byron Kim and Abigail DeVille, who were honored; and Holly Block, the museum’s executive director. Link to the post: https://nyti.ms/2myfMW7 The New York Times   “An internationally recognized daily newspaper distributed throughout the United States. The paper is owned by The New York Times Company and is published in New York City, NY.” (http://www.businessdictionary.com/definition/The-New-York-Times.html) The Newspaper was founded by Henry Jarvis Raymond and George Jones in 1851. The NYT has won 122 Pulitzer Prizes, more than any other newspaper.
This entry was posted in Newsletter. Bookmark the permalink.