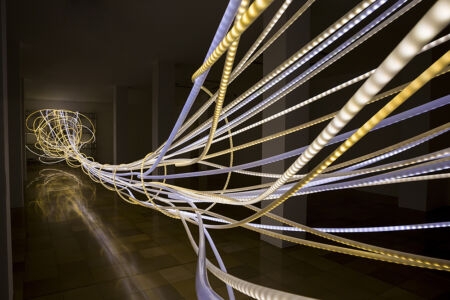 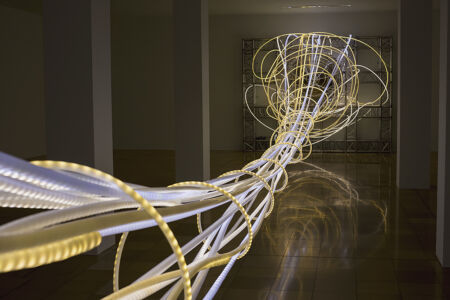 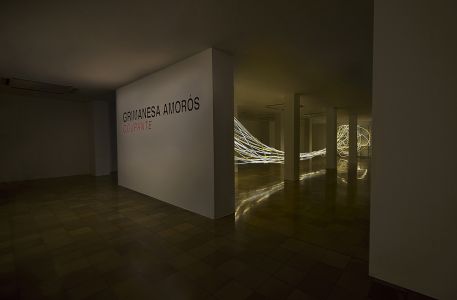 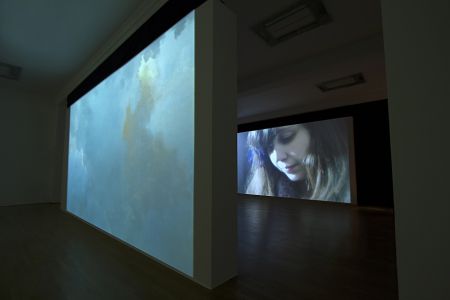 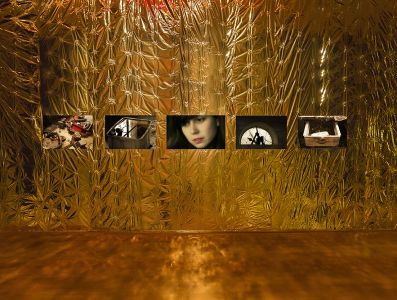 With its location at the “Deutsche Eck” (German Corner), where the confluence of the Rhine and Mosel Rivers occur, The Ludwig Museum embodies an important historical landmark.

A dream and the reality of life…

OCUPANTE, was inspired by Koblenz, a city near Frankfurt and The Deutsches Eck (“German Corner”), where the Moselle joins the Rhine.  At this location, they said there are three parts of the Berlin Wall now dedicated to the “victims of the division”.

As economic globalization is being embraced and celebrated by many countries around the world, there are countries, frontiers, and borders espousing immigration instead of scheming methods to prevent immigrants from crossing those newly “open borders”.

Over and over, it has been proven throughout history that borders disallow assimilations between people and cultures, lending to an enormous social inequality and an astounding disequilibrium of political power.

Presently, Syrian’s are being forced to leave their homes and country, so they have been trying to find new homes and lives in countries all over Europe. Germany has been helping refugees seek their dreams of security and safety for their families and themselves. Although many have escaped the oppression and violence, some have not. Sadly, many have not reached European shores, but the ones that did, became an OCUPANTE of a physical space, that they could claim their own…

My goal with this installation is to take the viewer on a trip through different physical spaces through out the Musuem. The objective is to create a space where the viewer becomes the OCUPANTE of their own dream and physical realities. It is time for all of us to present to the world a new image, a contemporary image of progress and culture beyond being a dormitory of angst.

An image of creativity and actuality. An image of a dynamic and progressive place where culture is created, not only consumed. A living culture is one that creates and enhances creativity.